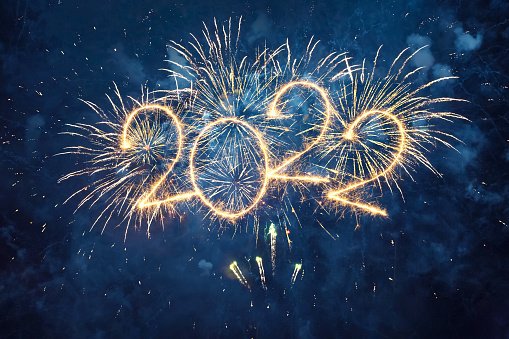 A Look Back at the NC Triangle Dining Scene, 2022

As we lean into 2023, I always love taking a look back at the food scene in the NC Triangle! Over the 13+ years that I’ve been a food blogger, it’s always fun to see the progress we make from year to year. Given the lingering pandemic, we opened 2022 with a bit of cynicism but ended with a flourish of activity! We lost some great classic spots like Garland (Asian-Fusion), C. Grace (Cocktails), Saint James Seafood, Utica Bakery (Italian pastries), and Flavors Kitchen (Chinese-American). New spots like Bendito (Puerto Rican) and Soul Taco opened and closed during the span of eight months given tough operating conditions. But the barbeque renaissance continued in Raleigh (Longleaf Swine, BBQ Lab), and I also noticed quite a few higher-end Mexican and Latin-American restaurants becoming a trendy dining option. Prices seem to have stabilized but I’d have to guess most menus are 20% higher compared to pre-pandemic! I’m also seeing a bit more in the way of food specials popping up so I’m hoping that restaurants are doing a bit better now. 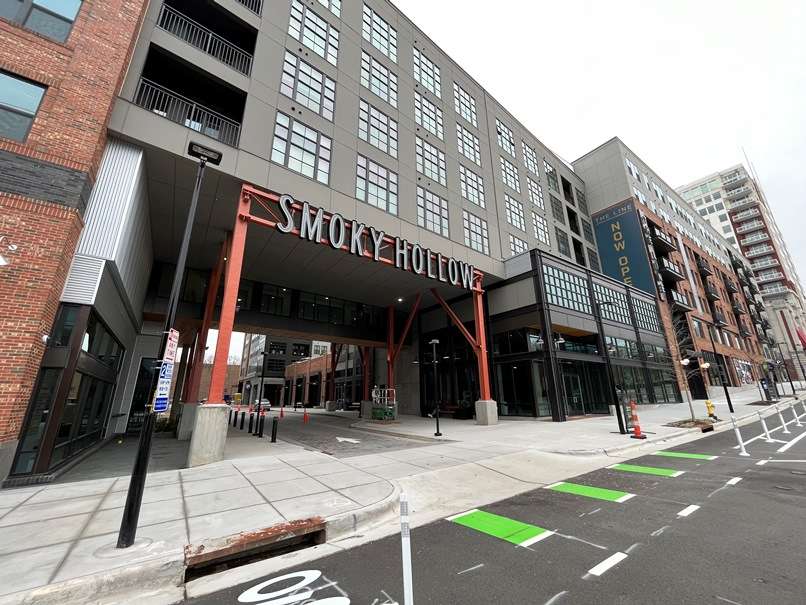 New restaurant construction in Raleigh didn’t slow down much at all with a lot of activity in the corridor between S. Glenwood and Wake Forest Road. Smoky Hollow, East End Market, and more bustled with activity like the new MilkLab, Rainbow Luncheonette, Bright Spot Donuts, J Betski’s, and East Bower Cider Co. But things slowed down a bit by the end of 2022 which is probably a good thing. With additional work-live developments coming online ranging from the Raleigh Iron Works, 400H, and the North Hills Main District expansion, I honestly don’t know how we’re going to keep all these new restaurants busy! I admit that I am a bit worried that Raleigh will be overbuilt for restaurants soon, despite all the new people moving into the Oak City. 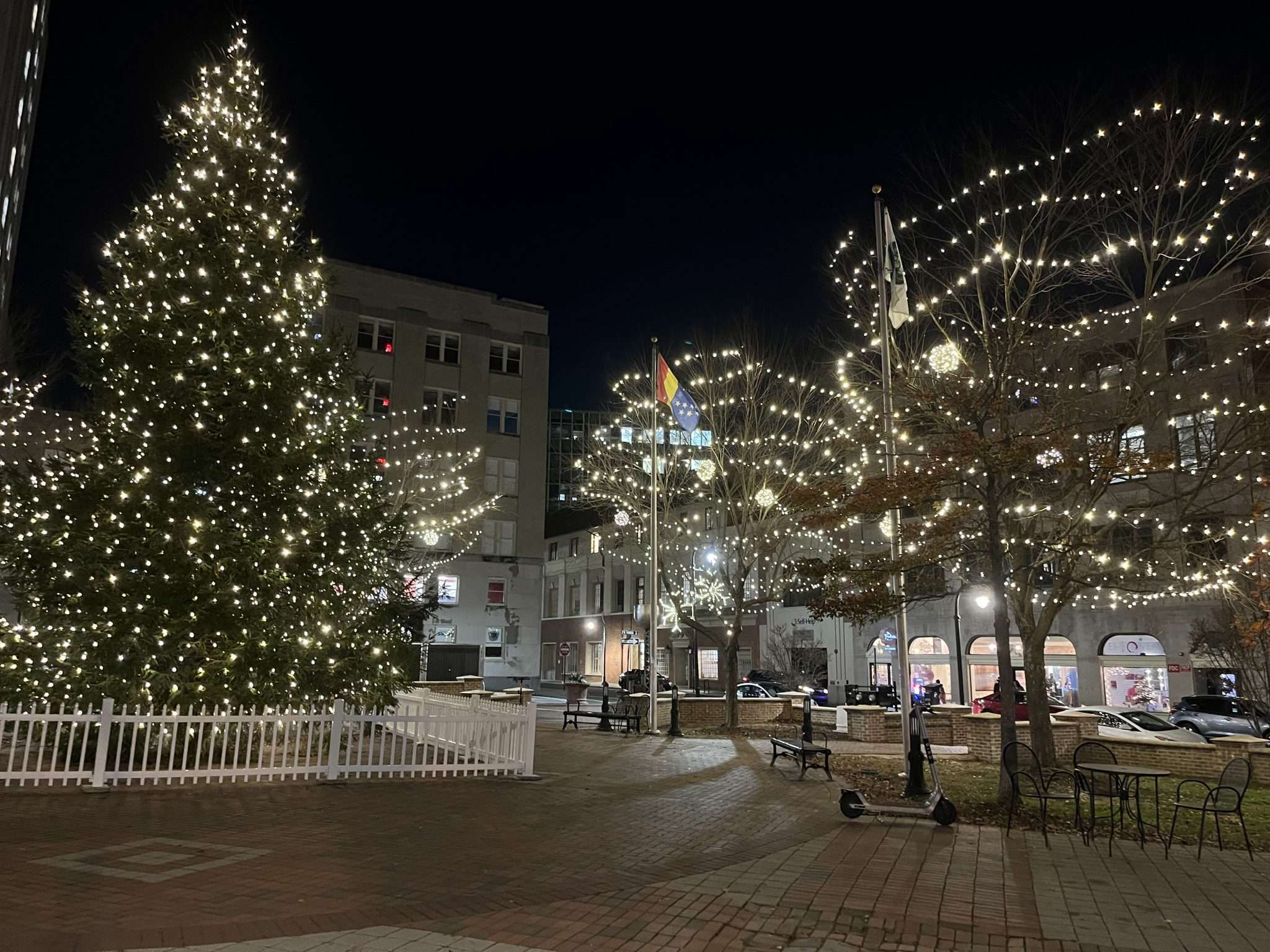 The Bull City has been a bit behind in all the new restaurant activity for a while. More stringent rules and regulations during the pandemic and a more sparse DPAC show schedule meant that diners were just not out in force as much. And new restaurants leaned towards more quick-casual instead of full service. That being said, at the end of the year we saw a spurt of new business activity in Durham: Mezcalito, La Mala, Five Star, and the Waiting Room all came online and offered something fresh and new for the area. And both Brightleaf and the American Tobacco Campus have new restaurants being built out now, so here’s to more for the Bull City in 2023! 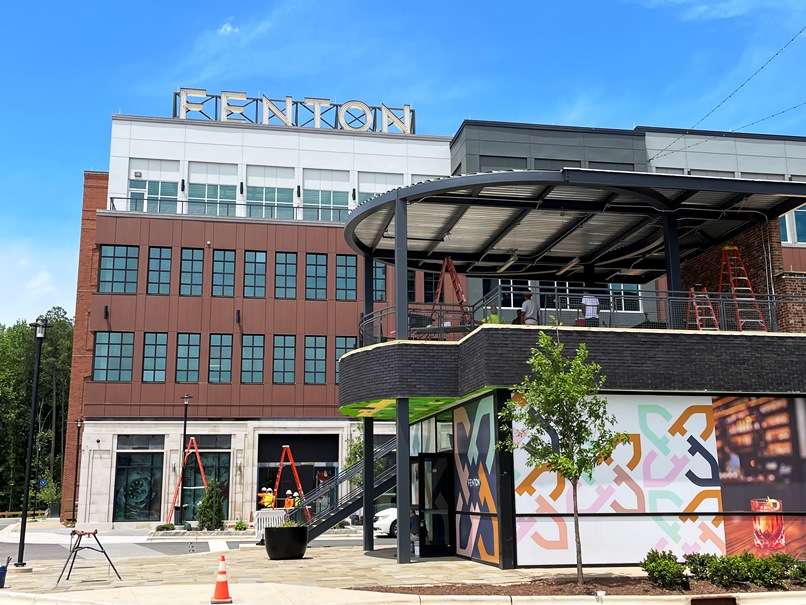 Cary has been consistently busy and growing since the pandemic kicked off in early 2020 but Fenton is probably the biggest restaurant highlight over the past three years! With dining options like Superica, M Sushi, Colletta, Cru Wine Bar, and much more, they’ve taken upscale dining to another level in this development. New restaurant activity also continues in W. Cary with the new BB’s Crispy Chicken and the upcoming Rosecomb Beer Garden opening up. And with the future Apple campus coming online, I definitely expect more this way! 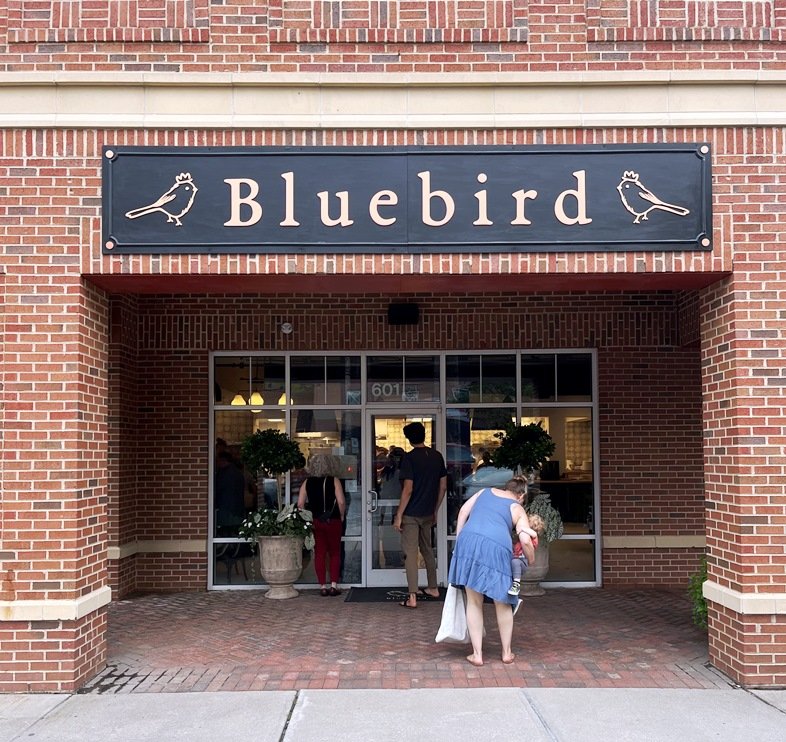 Out in Chapel Thrill, there was some good new restaurant activity, especially on the burger front! The first Cook Out in Chapel Hill and second Shake Shack location in the Triangle means that you’ve got two new options for grill eats at either end of the spectrum. Bluebird may be the BEST new restaurant in the Triangle for 2022 but I can tell you that I’ve been pleasantly surprised by all the good Thai and Asian food in the area (Thaiphoon, BaseCamp). Please bring some to Raleigh! 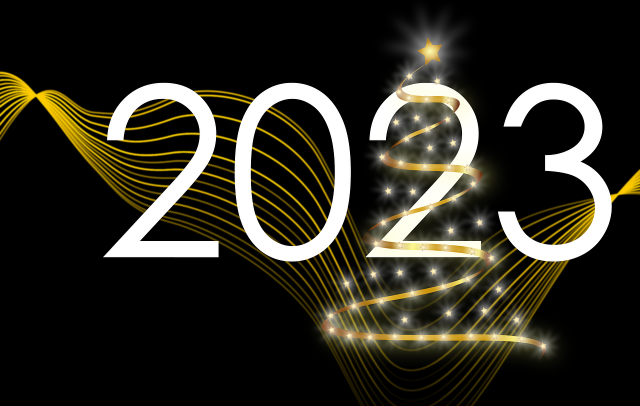 A Look Ahead for the NC Triangle Dining Scene

Looking forward to 2023, I’m pretty excited about these upcoming restaurants: Las Ramblas, Crunkleton Raleigh, the new Locals Oyster Bar, Crawford Brothers Steakhouse, Coqui (Chef Eric Rivera), the return of the OG Nana’s in Durham, and believe it or not, chicken tenders from the upcoming Raising Cane’s in Chapel Hill! And I’m starting to hear rumblings that Chef Cheetie from Garland is looking for a new location but no details yet. Follow my Coming Soon restaurant list to keep up with the details and construction pics. All I can say is that we’ve had a tough three years so things can only get better! If you’re looking for my best new restaurants in the area, check out the video and post below.

And let’s bring a lot of excitement and hope into 2023! I’m not sure what the new year will bring but I’m pretty certain that things will continue to get better here in the NC Triangle. That you can be sure of!

The Best New Restaurants and Bars of 2022

Salt n Cocoa in Durham for Asian-style Ice Creams and Taiyaki Pastries
Next Post:Best New Restaurants and Bars in the Triangle, 2022 Edition