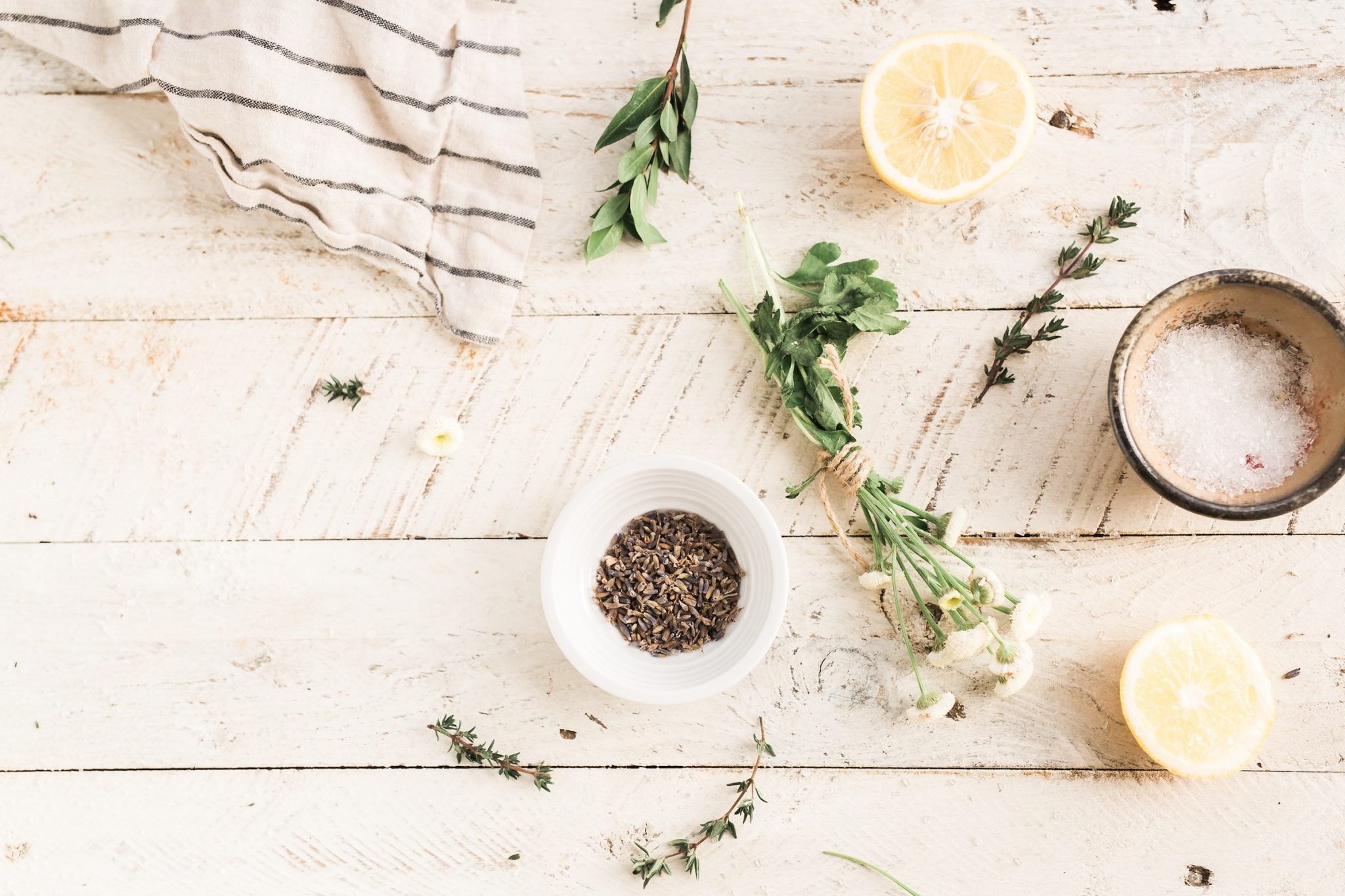 Best New Restaurants, Food and Drink in the Triangle, 2017 Edition 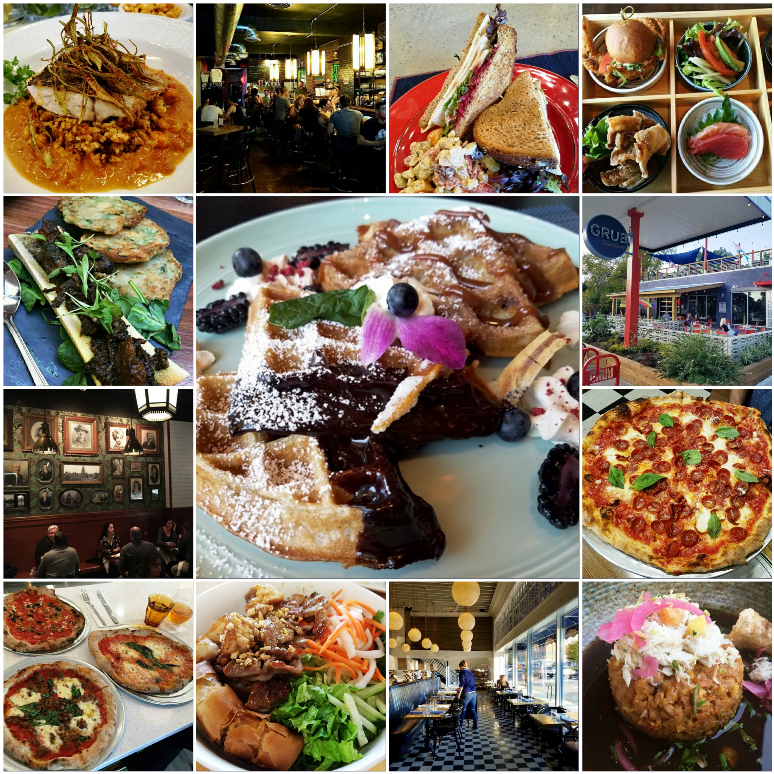 All good things must come to an end so we say goodbye to 2017 and eagerly look forward to what may come about in 2018 for the Triangle food scene! It was an interesting year, probably not as strong as last year (Best New Restaurants of 2016) but there were certainly some great new restaurants that opened up in the Triangle. And I’ve got to say that there were some pleasant surprises out of Cary for me.

The other consideration I had for this best of 2017 list was: Are they likely to be successful in the long run? Are they getting better over the course of the year after opening? Predicting long-term success is a bit tricky in the restaurant and hospitality business but with all the years I’ve been reviewing, you just get a strong gut feel on which restaurants are built for the long haul! 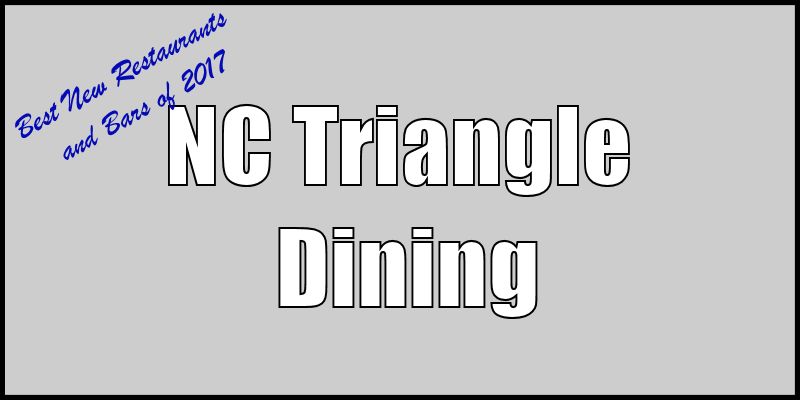 So without further adieu, my best new restaurants and bars for the Triangle, 2017 edition! Click on the restaurant name for a full review with details.

First up on my list of the best new restaurants and bars of 2017 is the fun and cool, Accordion Club! This newer lounge out on Geer Street really is a fantastic neighborhood bar offering inexpensive drinks and a fun crowd. Toss in the interesting decor, table games, and discrete location, it all makes the Accordion Club a hidden gem in my opinion. Over the course of the year, they continue to innovate and try out new things. The Accordion Club is currently serving up green chile breakfast burritos (on Sunday) along with their hot dogs, pretty cool!

What’s there to say about the Brewery Bhavana that hasn’t been said in the national press?! Super interesting decor and dining concept built around a brewery, floral shop and dim sum (Chinese small plates), I’m mostly focused on the food and beer here. While Brewery Bhavana may be a bit pricey, I respect what they’ve done here offering upscale, spun up Chinese eats along with really fresh and interesting beers. Love Brewery Bhavana’s space, the sleek decor and white interior design makes for a very elegant dining and drinking experience without being stuffy.

The emergence of City Market in Raleigh as a food destination in the Triangle continues on in 2017! While City Market Sushi officially opened up at the end of 2016, I’m rolling it into this 2017 list! Love the sleek and modern Japanese decor at City Market Sushi along with its cute, little sushi bar in the corner. They do a fantastic and different bento box, offering up soft-shell crab sliders, pork belly salad and ahi poke, dee-licious! City Market Sushi does great sushi and fish along with hearty portion sizes in a cool environment, so glad to have you in the area!


While Durham is well known for its upscale culinary scene, I always hoped for more affordable eats when visiting the Bull City and now you’ve got one, the new Grub Durham. Located in a renovated gas station, I love the retro space! Front patio, rooftop seating and then a classic diner counter with some 4-tops inside, Grub Durham works really well as a modern diner. The smaller menu covers a variety of breakfast plates, bowls, sandwiches and a handful of blue plate entrees. Their grub is well-prepared and shows a lot of care and talent in the food coming out of the kitchen. A fun spot for Durham locals and visitors to this neighborhood!

Oftentimes choosing the “best” for me is not about the money spent and Mekong Vietnamese in Morrisville is the perfect example of great, low-budget dining. Simple but excellent Vietnamese food across all forms, they do a great banh mi, bun (vermicelli), com (rice plate) and pho (soup) which is extremely rare in my experience. Personable service and a more modern dining room makes this “hole in the wall” Vietnamese eatery a wonderful culinary surprise. You can’t go wrong with anything off the menu here, I can say that with confidence after 8 or 9 meals at Mekong! And while the address says Morrisville, Mekong straddles the Raleigh line for those of you in N. Raleigh.

When it comes to pizza, there are a ton of options in the Triangle but few as consistently good as Oakwood Pizza Box! Given the pizza pedigree of owner Anthony Guerra I’m not really surprised but I am so happy to have the Oakwood Pizza Box in ITB (inside the beltline) Raleigh. Thin-crust NY pizza with quality tomatoes and cheese makes for a great foundation pie and the handful of toppings offered are also excellent. Love the neighborhood vibe and simplicity of this modern pizza joint, they’ve done a great job so far and I’m hoping for an expanded menu in 2018!

Continuing on with the pizza theme in my best new restaurants of 2017, how about the top-notch Neapolitan pies at Pizzeria Faulisi? Cary has been hopping when it comes to new restaurants and this pizzeria sports clean and stylish decor along with a great location near Bond Brothers Beer. And the pizza? Some of the best Neapolitan in the area serving individual thin-crust pizzas topped with high-quality and delicious Italian ingredients. Don’t miss their $10 pizza special on Tuesdays (great deal) which truly shows off the pizza-making skills and delectable crust at Pizzeria Faulisi.

Even though I’ve only eaten at Saint James Seafood once, it was enough to blow me away and put them on my best of 2017 list. Everything across the board was impressive and memorable at Saint James Seafood, starting with the dining room decor, service and menu. Love how they’re offering up an array of fresh seafood for the Bull City covering raw oysters, fresh fish dishes and fried Calabash seafood. And their quirky tiki drinks and cocktails are a lot of fun. Truly an impeccable dining experience for the Bull City, I expect more and better from Saint James Seafood this year!

Over in Cameron Village you’ll find a slew of average restaurants with not many stand-outs except for the new soca on the corner of Clark and Oberlin. This stunning restaurant combines modern and upscale decor with an interesting selection of small plates from south of the border. Choose from Jamaican lamb patties, crab mofongo and conch fritters as a nod to Latin-American cuisine. All the plates are beautifully presented and their waitstaff is very well-trained and knowledgeable on the expansive menu. Definitely do not miss dessert or the patio here, they are both exquisite!

Last up on my best of 2017 list is the newer Viceroy out in Durham. Officially it opened up late in 2016 but I’m rolling it forward to my best of 2017 list! The rich Victorian decor, dining room details and ambiance, makes for a wonderful dining experience and great date spot. I really appreciate the tasty Indian-English gastropub menu which highlights updated classics such as short rib pasties, goat samosas and curried Shepherd’s pie. While the wait for a table can be a bit long, I love that the Viceroy has brought spicy eats to the downtown Durham dining scene and Main Street!

So there you go, my top 10 for 2017 and let me tell you that I spent hours trying to figure out where to finish the Best of 2017 list from the restaurants (My list of new 2017 restaurants) that opened up this past year. There were quite a few restaurants that were on the cusp for me so honorable mentions go out to Cortez Seafood, Hummingbird, Namu, MOFU Shoppe, Quarter Horse Arcade, and Saigon Grill and Bar. Your list may be a bit different than mine so feel free to comment and let’s discuss! 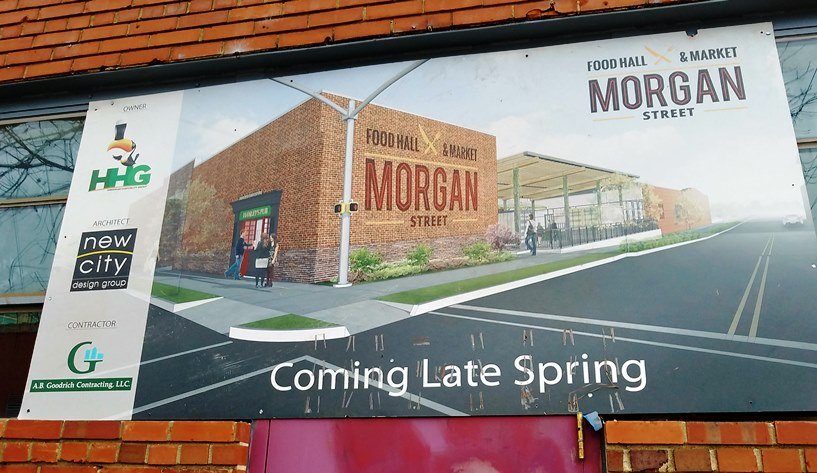 And what do we have to look forward to in 2018? More pizza with the upcoming Pizza Times and Pooleside Pie along with food halls! Some delays mean that Morgan Street Food Hall, Transfer Co, County Fare (food trucks), and Blue Dogwood Public Market should all hit the Triangle in 2018! If you want to keep up on my lists of new and upcoming restaurants, bookmark the links below which will be updated throughout the year. It’s always fun to explore new restaurants in the Triangle, here’s to the new year along with whatever foodie delights it may hold!

New Restaurants and Bars in Cary

New Restaurants and Bars in Durham

New Restaurants and Bar in Raleigh

Waffle House for Heart-Warming Southern Eats at all Hours
Next Post:First Take: Grub a Modern Diner for Durham!