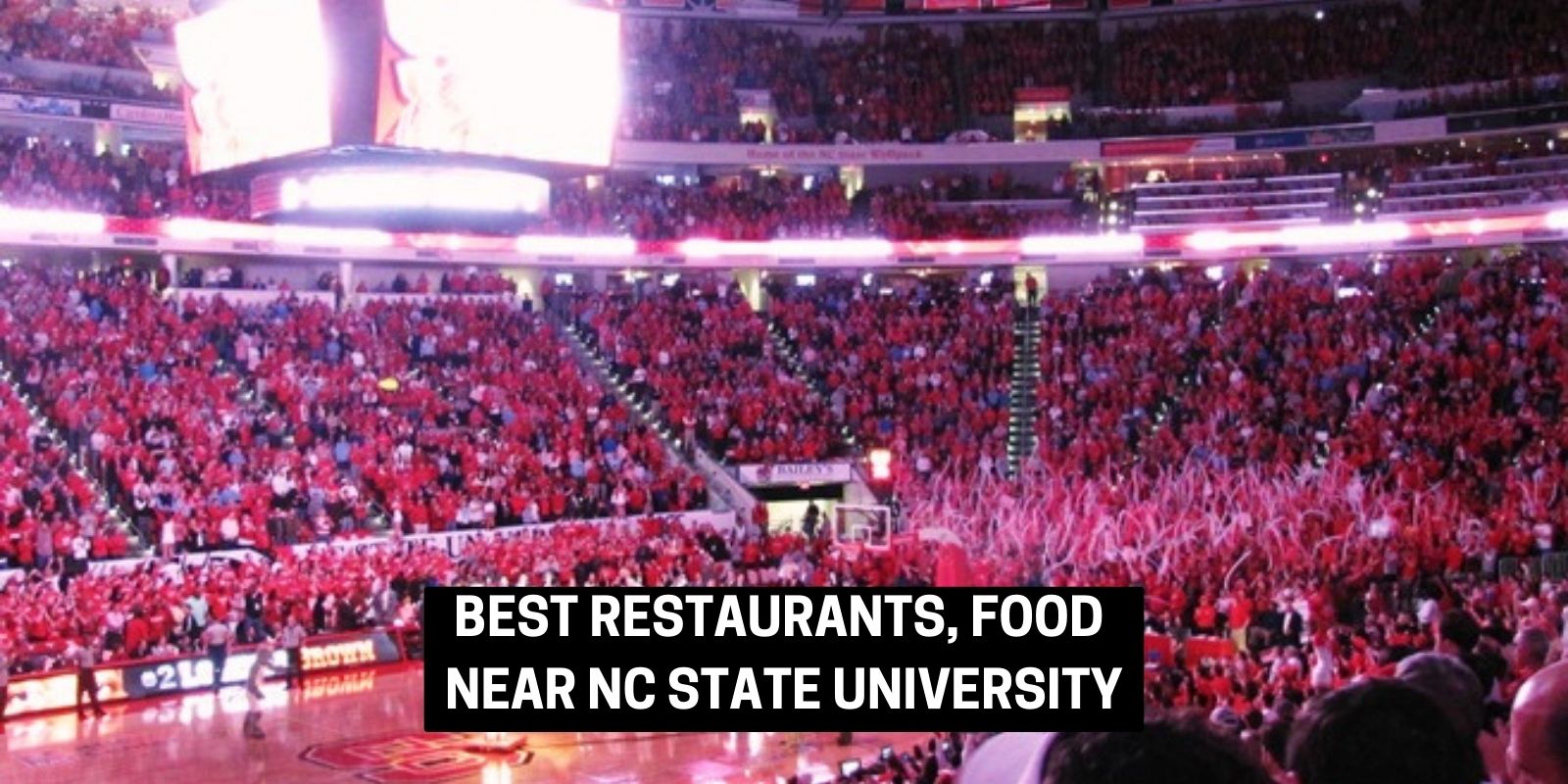 If your kid is going to school at NC State or you just need to find a bite near campus, choosing a good restaurant option may be a bit tricky. Like any college area, the restaurants tend to be inexpensive and not so great given the typical student budget. But there are some decent options if you know where to look. And they tend to be the newer spots in Wolfpack territory!

The primary NC State campus is loosely bound by Hillsborough Street and Western Boulevard to the north. And Gorman Street along with Pullen Road to the west and east. And then finally a newer part of campus intersected by Avent Ferry and Centennial Parkway to the south. In the NC State neighborhood you’ll find old-school favorites like Amedeos, Baja Burrito, Jade Garden, Subconscious, Sammy’s Tap and Grill, Ruckus Pizza…  But my favorites are different and run the range from Chinese to Mexican, pizza and more. Most of these better dining choices are on the north side of campus and are a bit of a ride or walk. But totally worth it if you want to get away from casual college eats! Click on the restaurant link to get the full details…