You are here: Home / Restaurant & Bar Reviews / Raleigh / A Winning Combo of Beer + Pizza at Trophy Brewing in Raleigh

Show of hands but who out there likes beer? And how about pizza?  Well how about both?!  Over at the newly opened Trophy Brewing Company on Morgan Street, not only are they putting out their own craft brews but also some lovely and creative pizzas now!  Located in a quiet spot in Boylan Heights, Trophy has the enviable position of being one of the few eateries/bars in the area.  Lots of locals here, many of the hipster variety, Trophy usually has a selection of five or six brewed on the premises beers along with a smaller menu of pizzas and salads.  And who can go wrong with that combo?  Especially when you see some of the specialty pizzas that Trophy has on the menu, deelish!

I pop in a bit after Trophy’s 3pm opening and the place is already busy.  Small patio on the side, full and the inside at 70% capacity, every seat at the bar taken.  I go with a wit beer which is decently light but over-carbonated.  Like many new breweries, Trophy is still finding its way and stride when it comes to its beers.  My friend Andrew shows up and we put in an order for a large Daredevil pie at $19.  This spicy treat comes topped with ghost-chile salami, jalapenos, caramelized onions and sriracha sauce, whoooeee!  The waitress places a cool pizza stand in front of us, made from an old trophy per their namesake.

Fifteen or twenty minutes later our pie shows up at the table and wow, she’s a beauty!  Plenty of green baked peppers atop a roasted tomato base, white mozz and swirled fiery red sriracha sauce.  A great looking pie, I pull a slice out and check out the crust.  It’s nicely baked, cornmeal at the bottom and a crust that’s a bit snappy.  Reminds me a bit of a recent pie I had from Capital Creations.  On top their is some serious spiciness and heat from the salami and jalapenos.  The texture is pretty soft but it makes for a satisfying and spicy bite.  I down one slice and start getting some good sniffles.  My beer is disappearing quickly so it’s time for the Participant, a light German-style beer served with a shot of pureed raspberry.  My second slice still has some heat with the beer so that’s all she wrote for me!  The sweet waitress brings us some cups of a creamy pepper sauce to take down some of the bite but I am tapping out for now…

What can I say but I really like the concept of Trophy Brewing.  A neighborhood bar and brewery with a small selection of high-quality eats.  No need for a 10 page menu, just some fresh pizza choices and salads to tide you over or make a small meal with.  And even though the food-pizza side of Trophy just happened recently, it’s ahead of the game compared to their beers.  I’ve tried four or five over my two visits and I’d have to say only one was above-average.  The rest needed some work but not a big deal, it takes time for most breweries to figure things out.  So rock on Trophy Brewing!  You get a second place award for your beers and a first place award for your pies which is a darn good start.  So check out this new neighborhood spot just south of Hillsborough Street.  But just watch out for that Daredevil pizza cause it will hit you pretty good and spicy!

Chido Taco in Raleigh: Serving Up Tacos and Mexican Deliciousness

Photos: The New Perry’s Steakhouse and Grille in Raleigh! 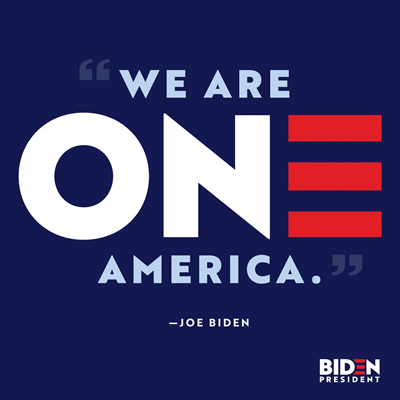